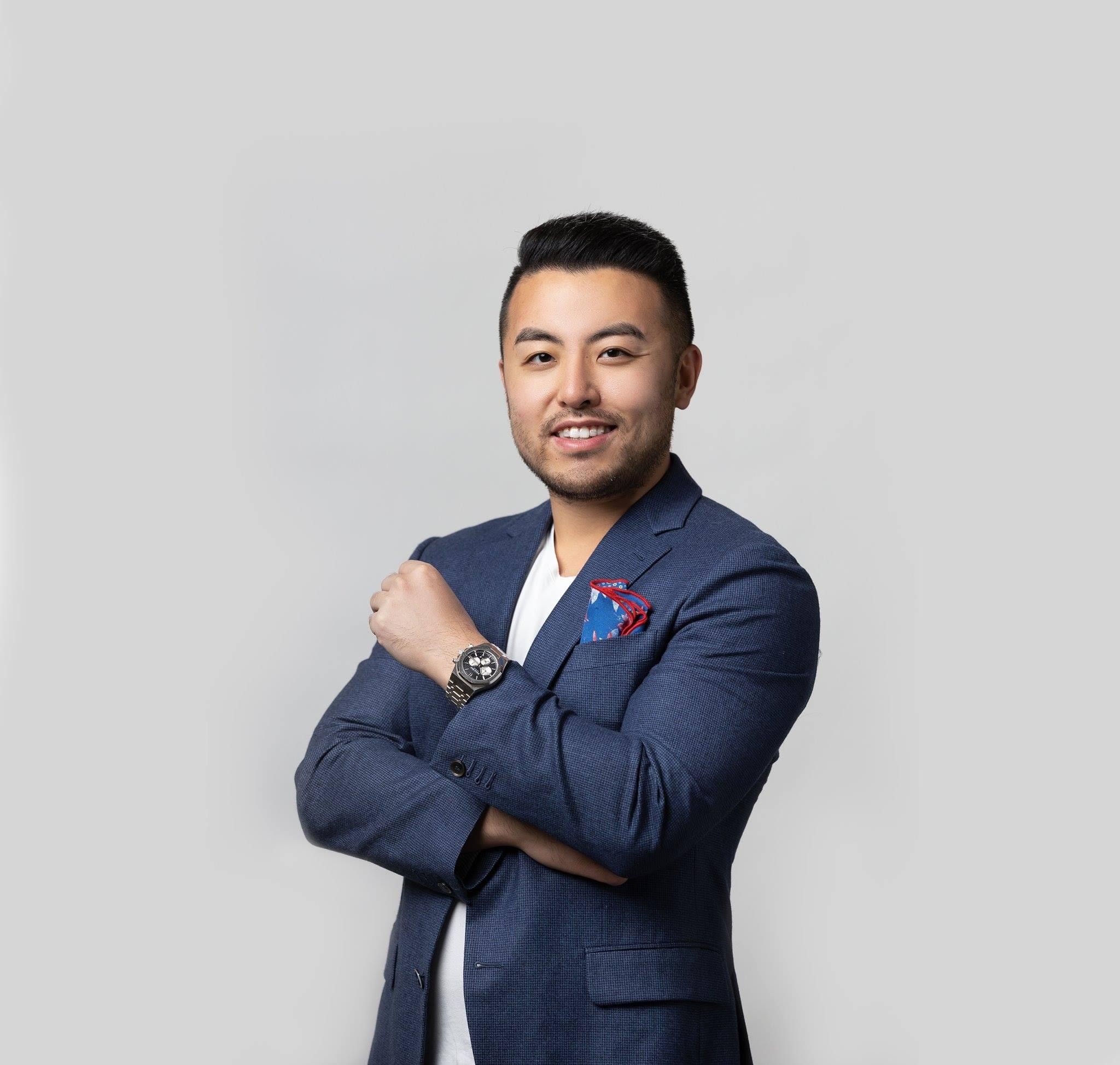 Tom Wang is an entrepreneur, mentor, YouTuber and podcast host. As a lifelong self proclaimed “side hustler,” he has always tried different ways to make side income, from flipping watches at a night market to selling hoverboards on Craigslist.  After starting and failing in 7 different businesses, Amazon FBA was the only venture that proved successful. Since January 1st, 2017, Tom has generated over $5 million selling physical products on Amazon. He’s been featured on top Amazon podcasts such as Viral Launch and Helium10. He now provides mentorship to others on how to start and run their own Amazon businesses via his YouTube channel, digital programs, as well as through his FBA Masterclass course.

The Best Time
to Start Is Now.

All you need to do is sell one good product, and it can change your life forever. If you want to get started with your first winning product, apply to be a member of FBA Masterclass today.